Heaven's Too Good for Us 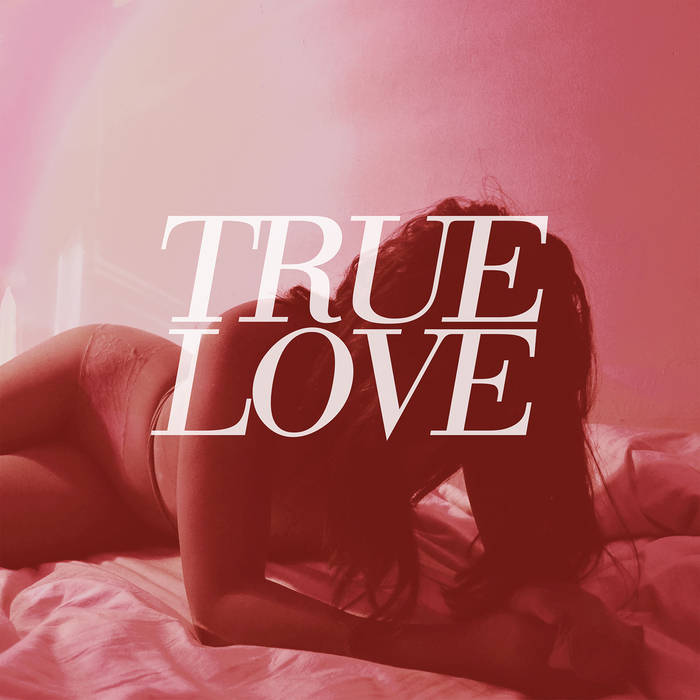 Us vs them. Love or hate. This world operates in shades of grey, unless you're listening to Detroit hardcore's bold straight-edge band, TRUE LOVE. As far as the lyrical world created by singer Dominic Vargaz is concerned, you're either with them, or against them. While TRUE LOVE initially started with an attempt to resurrect a forgotten sound, with the dual buzzsaw attack from guitarists Alec Faber and Brad Walker, and rhythms driven by bassist Joe Palleschi and drummer Derrick Daniel, the sound becomes entirely their own. Whether they're playing blistering sets on their home turf of Detroit, or playing shows across the country with peers and the bands that defined their sound -- their vision is uncompromising.

With a demo and an extended EP on Baltimore's REACT! Records under their belts, they now present their debut LP on Bridge Nine Records, entitled 'Heaven's Too Good for Us'. Recorded in the summer of 2015 with Andy Nelson at Chicago's own Bricktop Studios, it's thirteen songs of razor-sharp hardcore, clocking in at breathless 17 minutes. They race and pummel through anthems of taking back what's owed, straight-edge fury, broken vows, and the real truths of love lost and sometimes found. Tracks like "Your Side" and "Where It Ends" ache and twist with promises of forever, backed by crushing walls of guitars and "nobody stands still" breaks, while tracks "Kill for That" and "Stay True" showcase TRUE LOVE's ability to slow from frenetic, breakneck speeds to a mid-paced groove that leads to a controlled chaos. There's something for everyone here -- love them or leave them, they aren't going anywhere.

Started in 1995, Bridge Nine is a label that specializes in hardcore punk, with over 240 recordings in our catalog. Check us out and keep an eye out for updates!

Bandcamp Daily  your guide to the world of Bandcamp